You are here: Home / Iridology Reference / What Is Iridology?

With extensive history, and book material dating back to the late 1600s, iridology is a truly remarkable asset to anyone who wishes to use it.

Modern iridology, the most efficient form of soft tissue analysis we know of, is attributed to Ignaz von Peczely, a Hungarian physician, who discovered the science in 1853 and was responsible for making the science known in Europe. He was also the first to begin mapping out the iris chart.

Peczely’s story goes as follows; some time during his childhood, he accidentally broke the leg of an owl, as he was playing with it. A dark stripe occurred in the 6 o’clock region of the owl’s corresponding iris, and Peczely had taken note of this. As he nursed the owl back to health, he discovered that the stripe eventually vanished leaving behind only a little mark. He later went on to study the works of others on the subject of iridology, and while working as a surgeon, Peczely was able to do comparative research by identifying correlating changes in people’s irides and meticulously took note of the changes that occurred before and after they had gone through surgery. 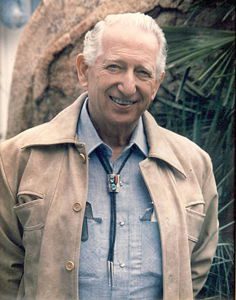 Iridology has since been practiced, refined and perfected by various enthusiasts as well as practitioners all over the world; a very notable individual being Bernard Jensen, D.C. Ph.D, who brought the scope of American iridology to a whole new level and contributed extensively to the improvement of the iris chart through his lifetime of work having treated over 350.000 people. His iridology chart is still widely used by practitioners worldwide. 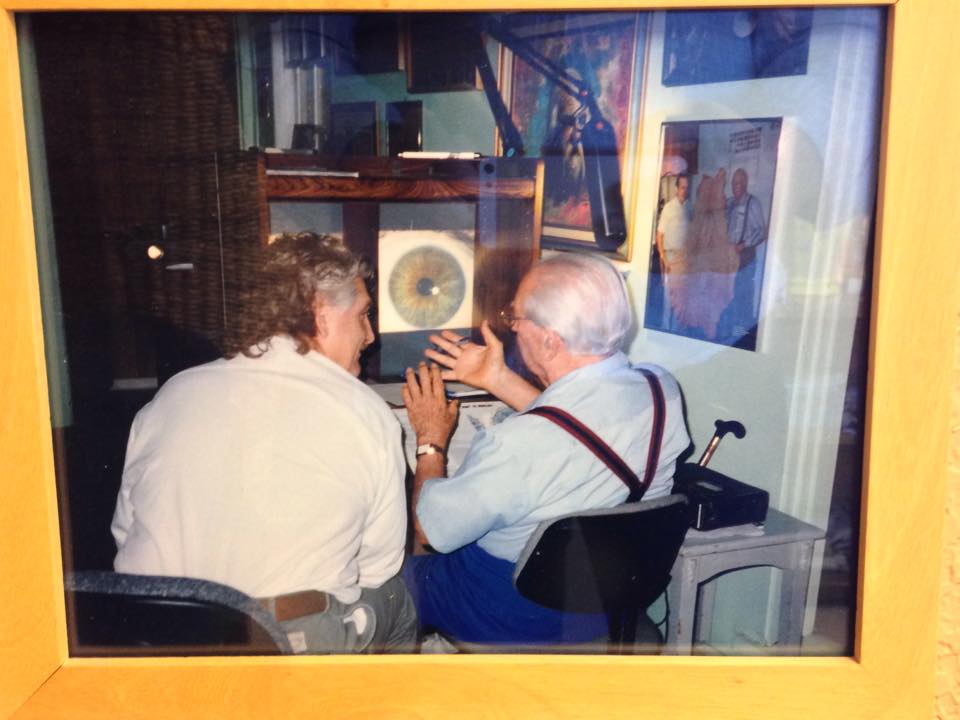 What Can You See?

Iridology is the science and study of the iris of the eye and its relationship to the tissues in your body. It is referred to, as a road map to the strengths and weaknesses of all the cells of your body.

The iris reveals your constitutional make-up (genetics), tissue weaknesses (including prolapsed conditions) or strengths, as well as levels of congestion and toxicity (including chemical accumulations). It also reveals the degree to which these obstructions, accumulations and weaknesses are present.

Iridology is not a tool for diagnosing “dis-ease”. Rather, it is utilized to grant the practitioner insights into the general state of health of a person, enabling the practitioner to identify significant tissue weaknesses and toxicity.

The following are some of the things you cannot do through the use of iridology:

You cannot diagnose disease conditions; you cannot pinpoint the location of bacteria, fungi or parasites; you cannot see gallstones, liver stones, or kidney stones; you cannot see what accident has happened (but you can see what tissues have been damaged as a result); you cannot reveal pregnancy as it is a normal bodily process; you cannot see changes reflected during operations performed under anaesthesia as the nerve impulses are short circuited under such circumstances.

Although there are several branches of iridology, the science can be divided into two main but separate camps: American iridology and German iridology.

German iridology holds a strong belief that the colors and patterns of the irides never change, no matter what is going on within the body.

American iridology acknowledges that the science was always based on being a real-time feedback system that reveals the state of health of the cells, as well as toxicity levels amongst other things. Thousands of people can attest to the changes that occur in the iris as a result of thorough detoxification and regeneration of their physical body.

If you have pictures taken of your irides before embarking on a proper detoxification program, and then take another set of pictures every 12 months or so, you WILL see gradual changes in the eyes. Changes are not instantaneous. It takes time, and it takes a thorough detoxification program to get things started. 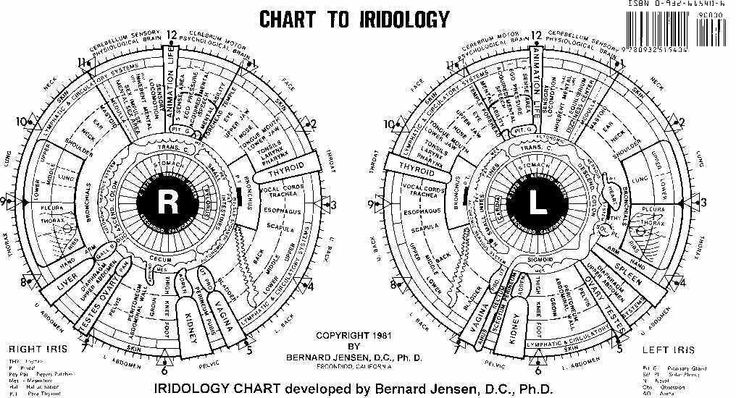